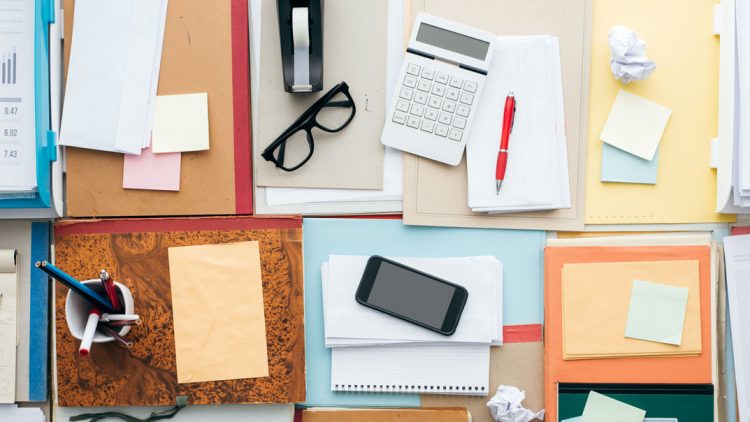 You already know Desert Oasis Commercial Cleaners offer the best janitorial services in the Phoenix Valley. To compliment that it is important your business is OSHA complaint. OSHA is a department of the United States Department Of Labor and is an acronym for Occupational Safety and Health Administration. Read on to learn more about OSHA recommended housekeeping in the workplace to make sure your business not only looks great but is also OSHA compliant.

It is never easy to keep everything in order when a project is ongoing but despite everyones best efforts, if you work in an environment where there are facility inspections, you may receive reports regarding what can be interpreted as poor housekeeping. OSHA does not actually require mandatory housekeeping training but good employees obviously know the value of a tidy workplace. So although OSHA does not have a single standard for housekeeping, some of the following examples include provisions that address housekeeping.

Some common violations may include:

The exit route has to be an unobstructed and continuous path from any point in the workplace to a place of safety and consists of three components:

No equipment or materials can be placed or positioned within an exit route that must be a minimum of 28 inches wide at all points.

OSHA has strict guidelines under rule 1910.106 for storing combustible and flammable liquids:

Some common violations may include:

OSHA discusses sprinkler systems in rules 1910.157 and .159 and include some housekeeping suggestions:

Some frequent violations include:

A frequent violation is the following:

Our quality cleaning materials and experience mean we clean to a higher standard, which leads to better indoor air quality, fewer allergens and lower levels of bacteria creeping around the workplace, just waiting to infect your workforce or cause an accident. At Desert Oasis, we clean and sanitize everything, including the places that most other companies overlook.